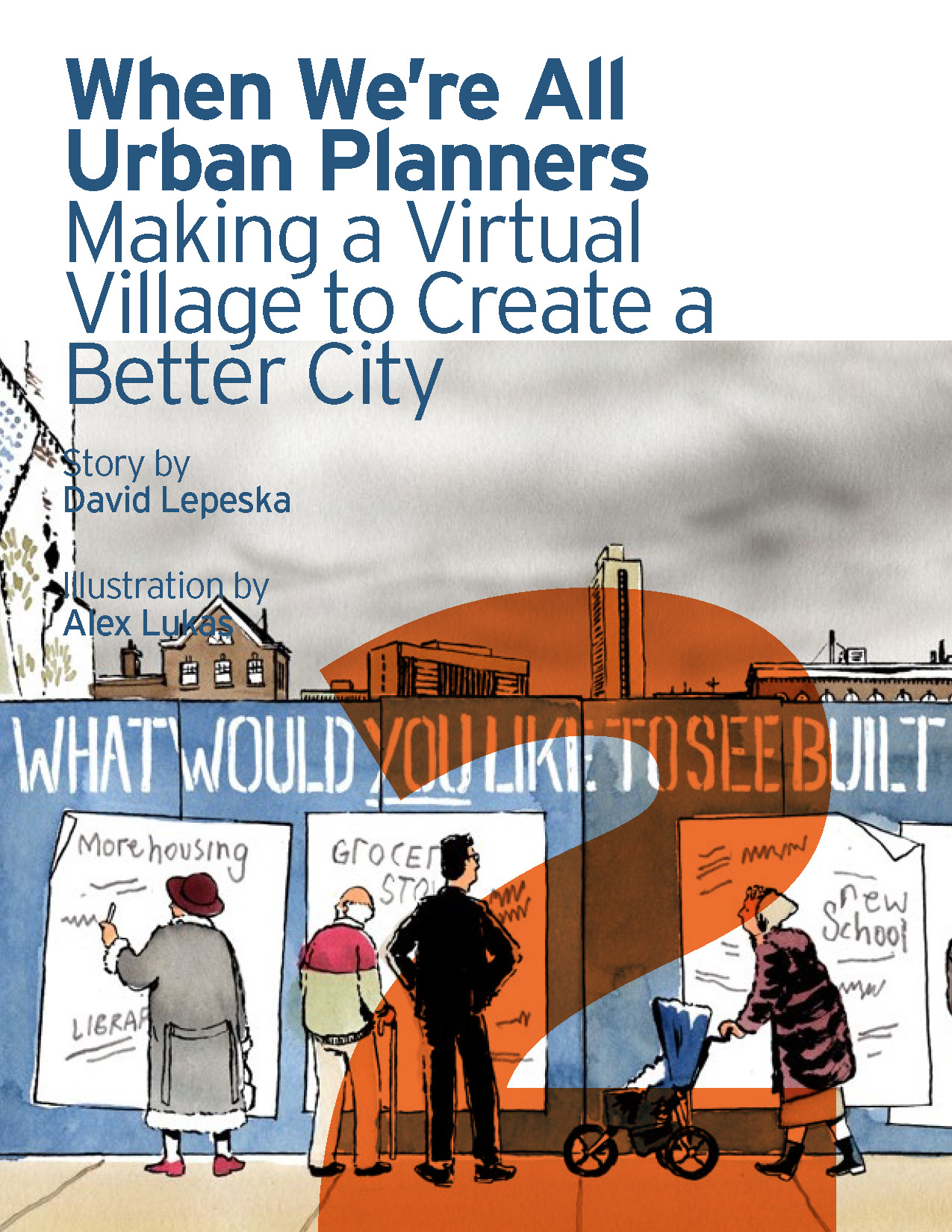 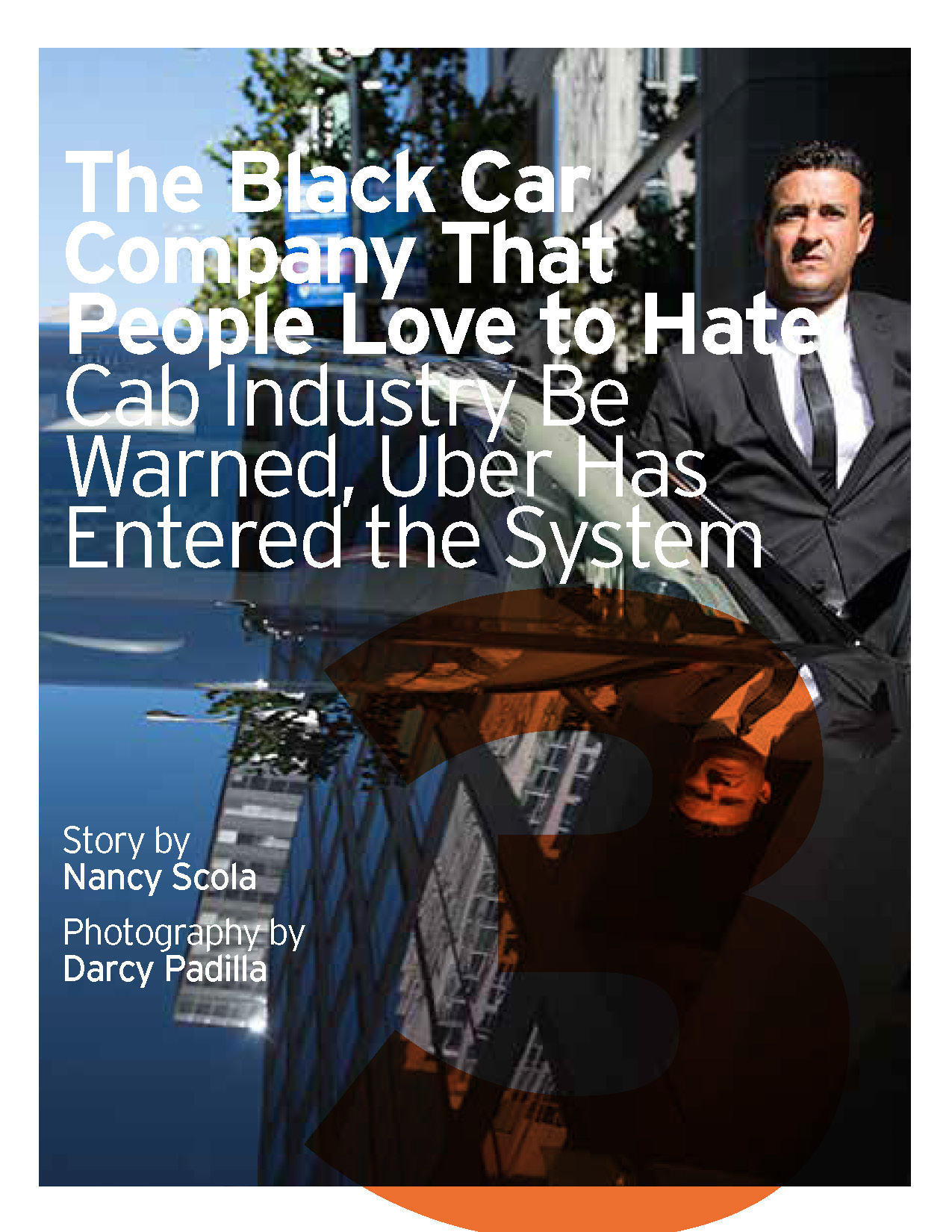 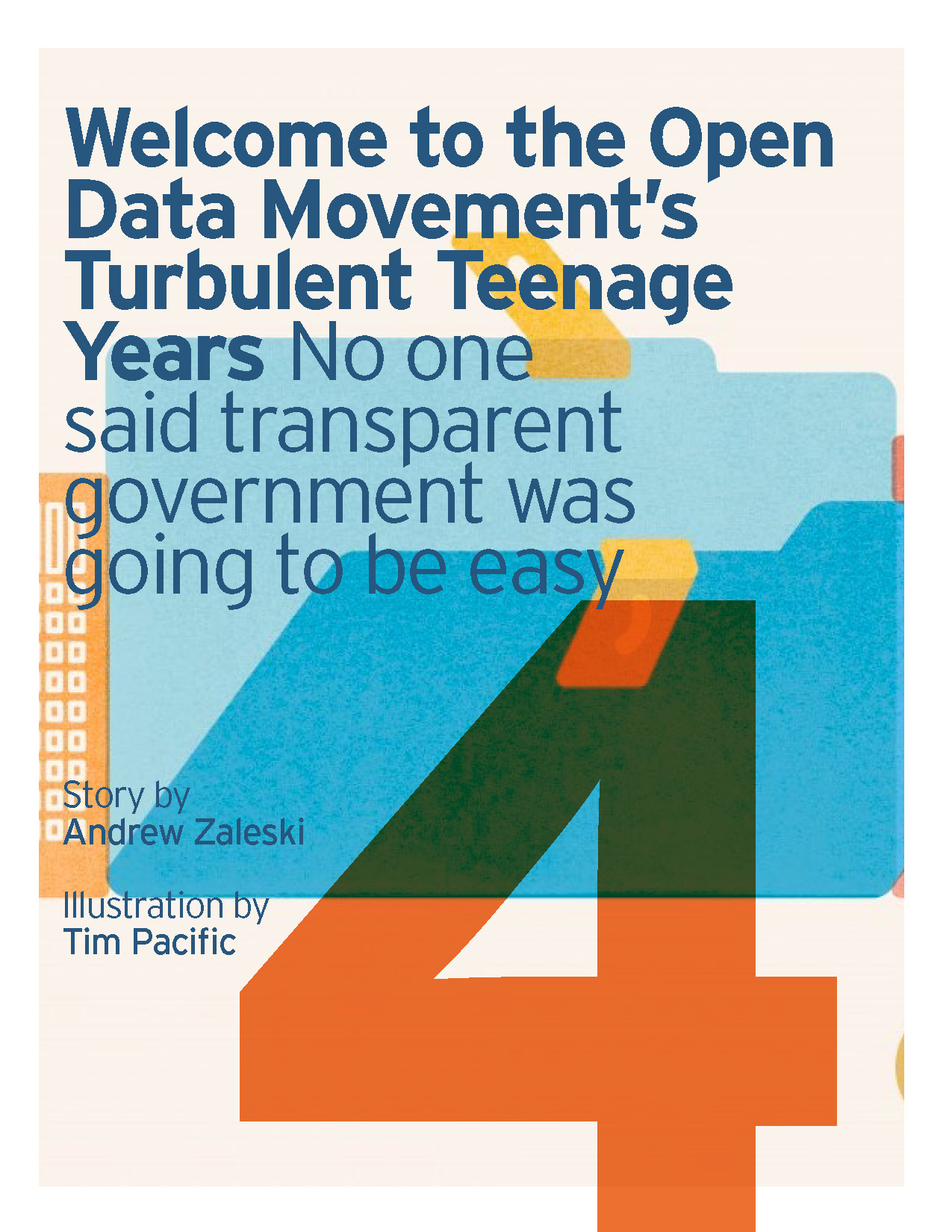 Next City is a national urban affairs magazine and non-profit organization based in Philadelphia. When Next City (then the Next American City) published its first issue, it was ahead of its time. Few people were talking about how cities were hubs of creativity and innovation that would drive the global economy into the 21st century. The US was still reeling post 9/11, was at war in Afghanistan and entering the Iraq War. Iphones, Facebook, TikTok, Snapchat, Twitter and Instagram did not exist yet.

It was an exciting time to work for a new media organization as all of these changes were taking place. For the next ten years while I was Next City’s creative director, I was able to experiment and learn from these constant shifts first hand, as I worked closely with the team to design the printed magazine, re-imagine and maintain the brands digital presence, plan and design events, and to strategize and create various publications and other communications materials that supported our mission. During this time I learned an incredible amount about cities, publishing, new media, and how design can play a crucial role in bringing these things together and say something truly unique. 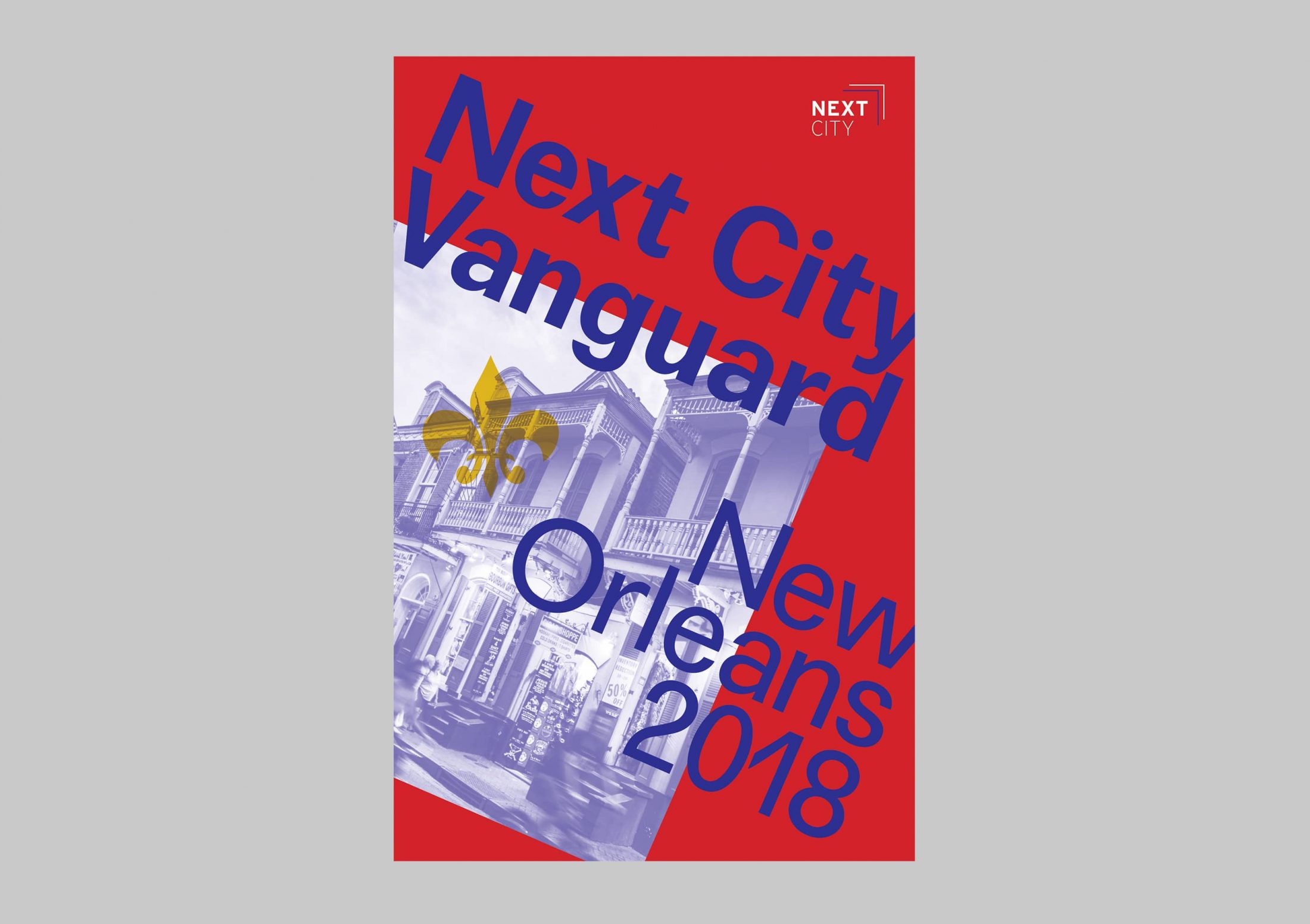 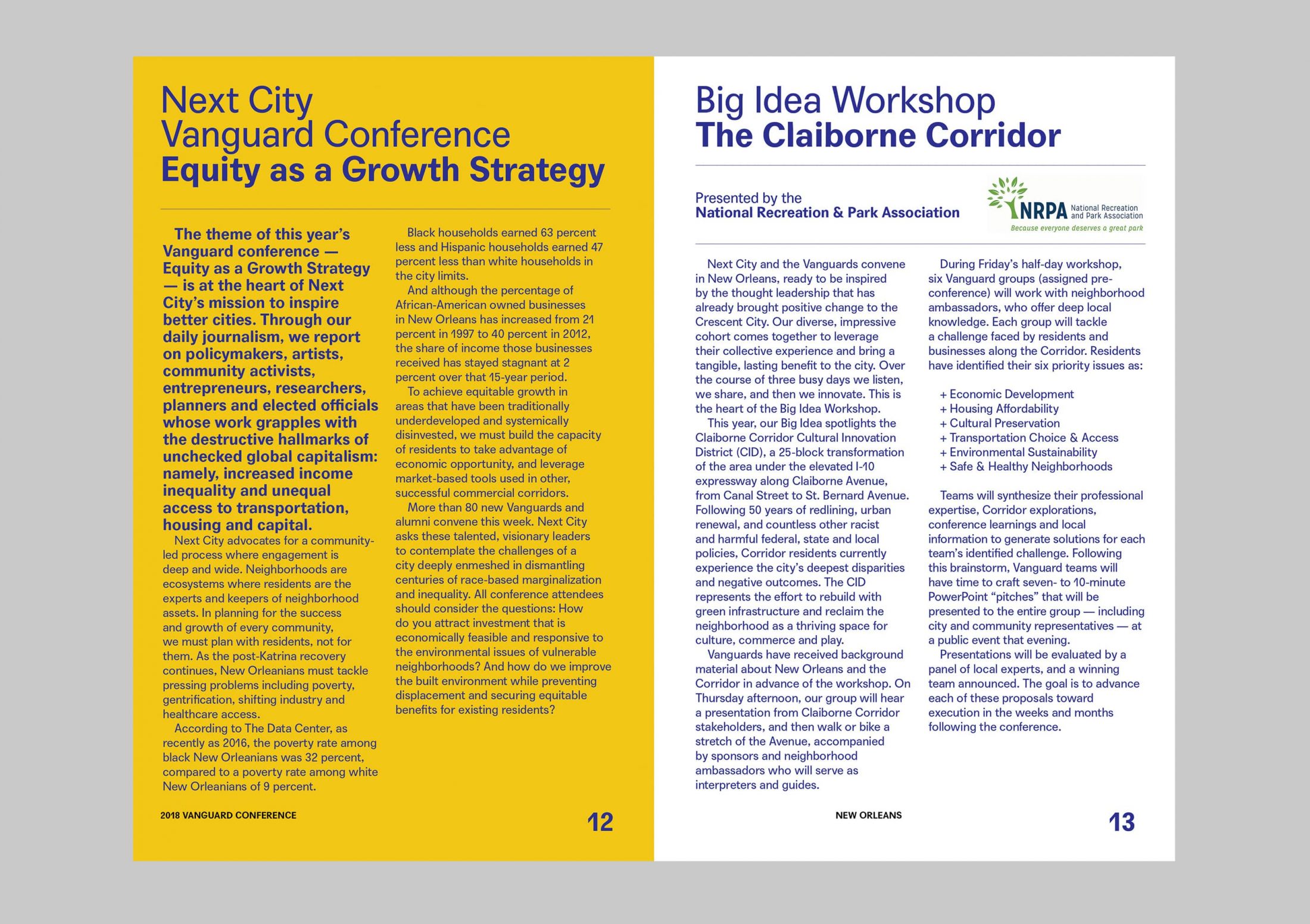 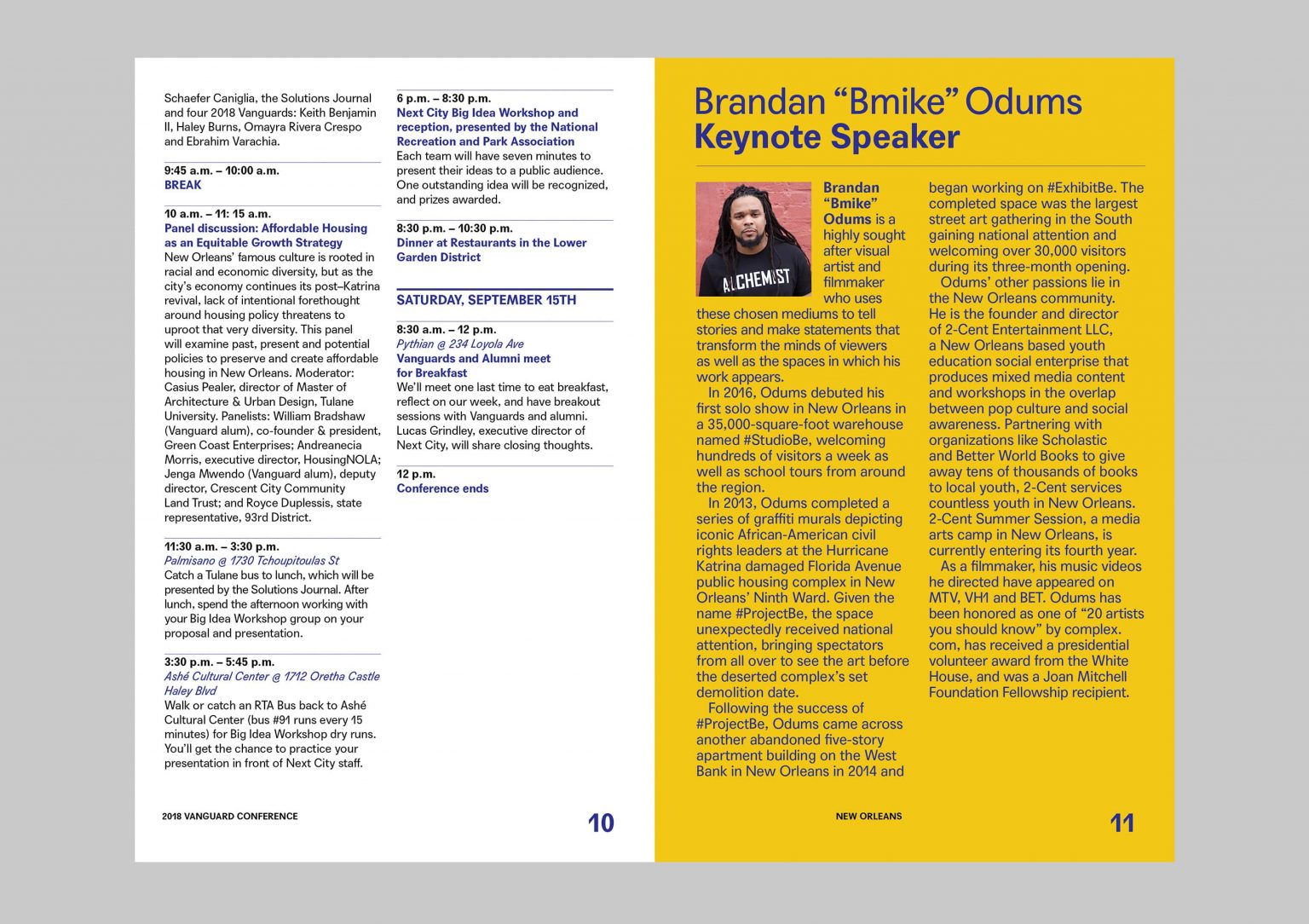 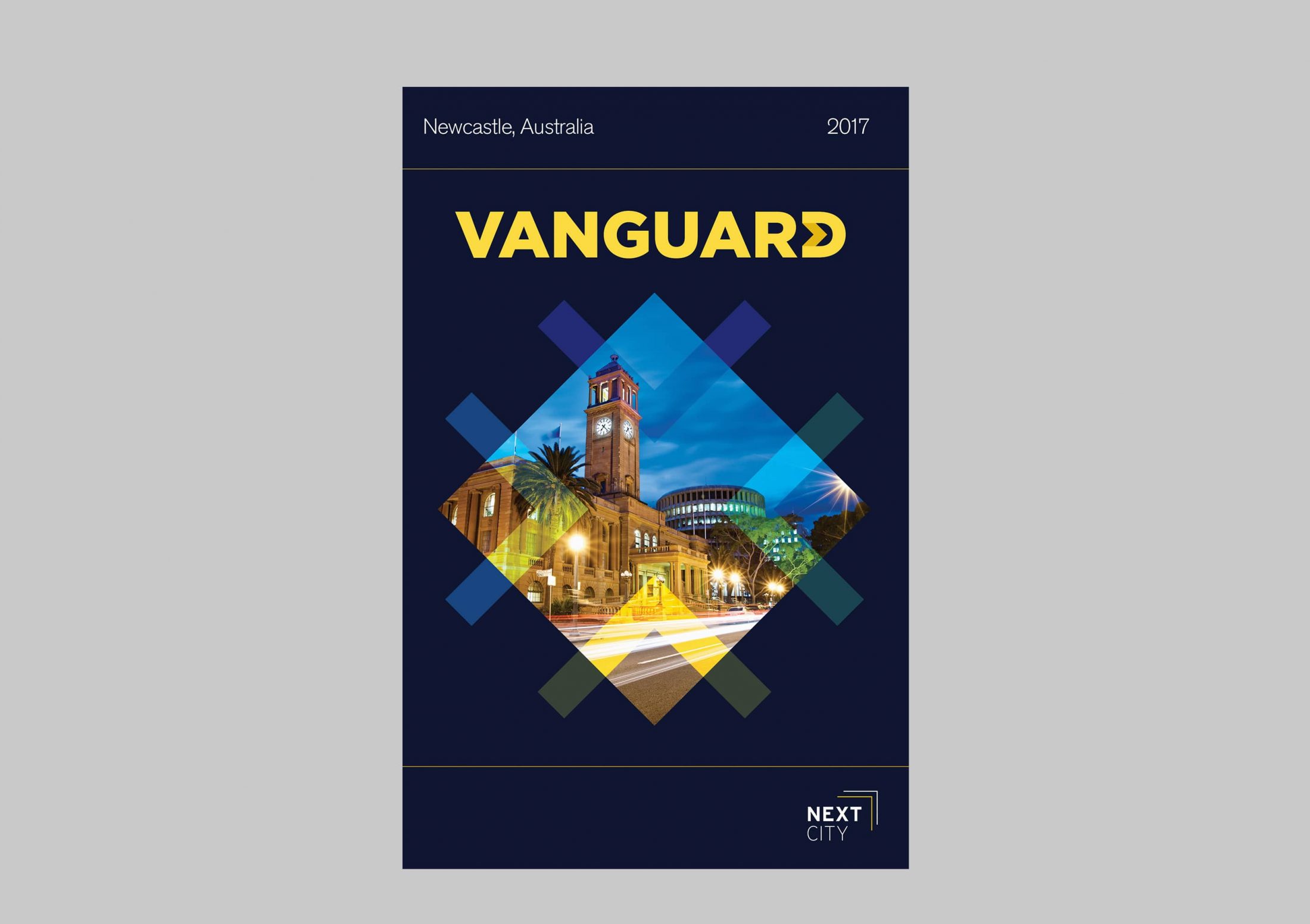 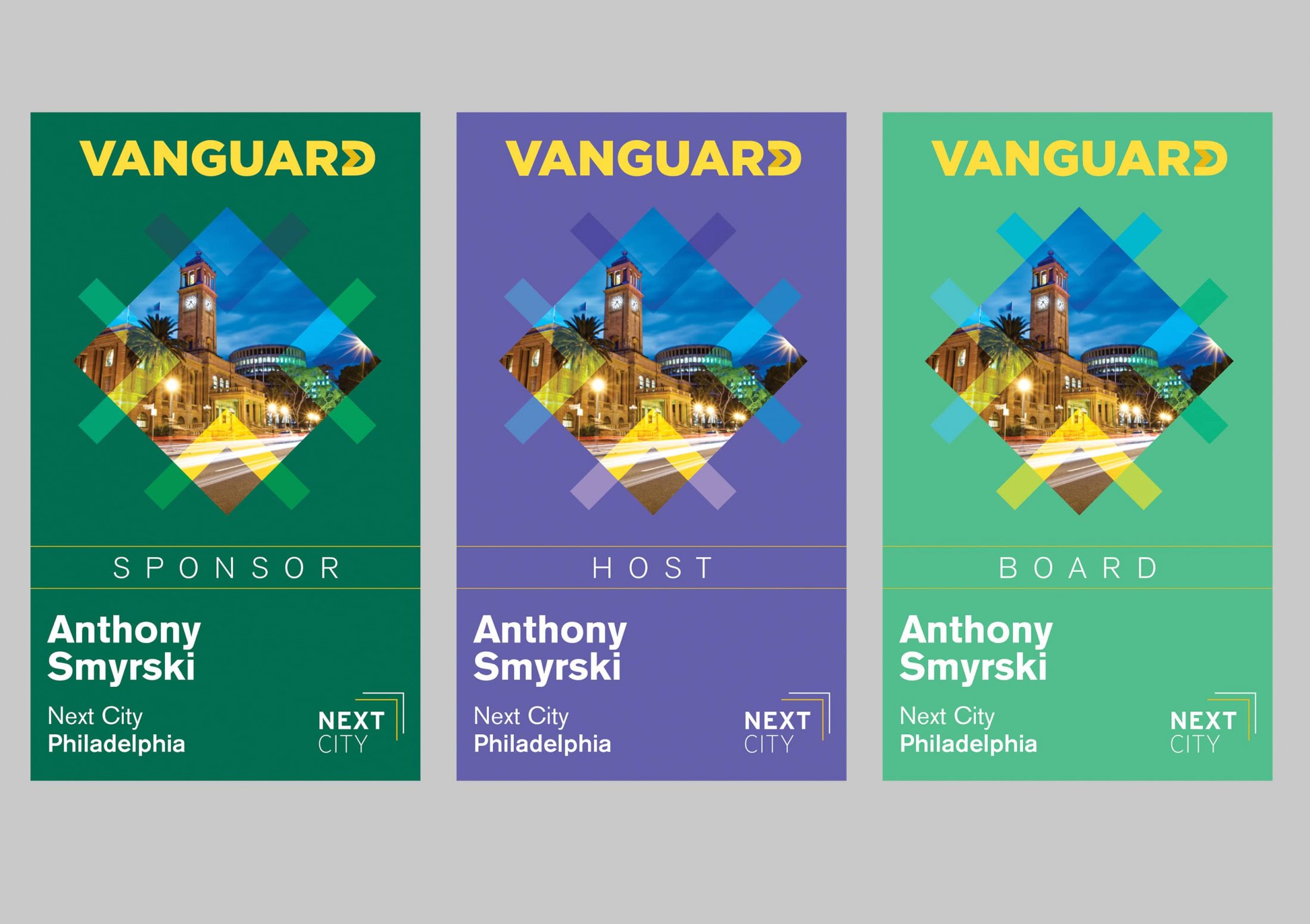 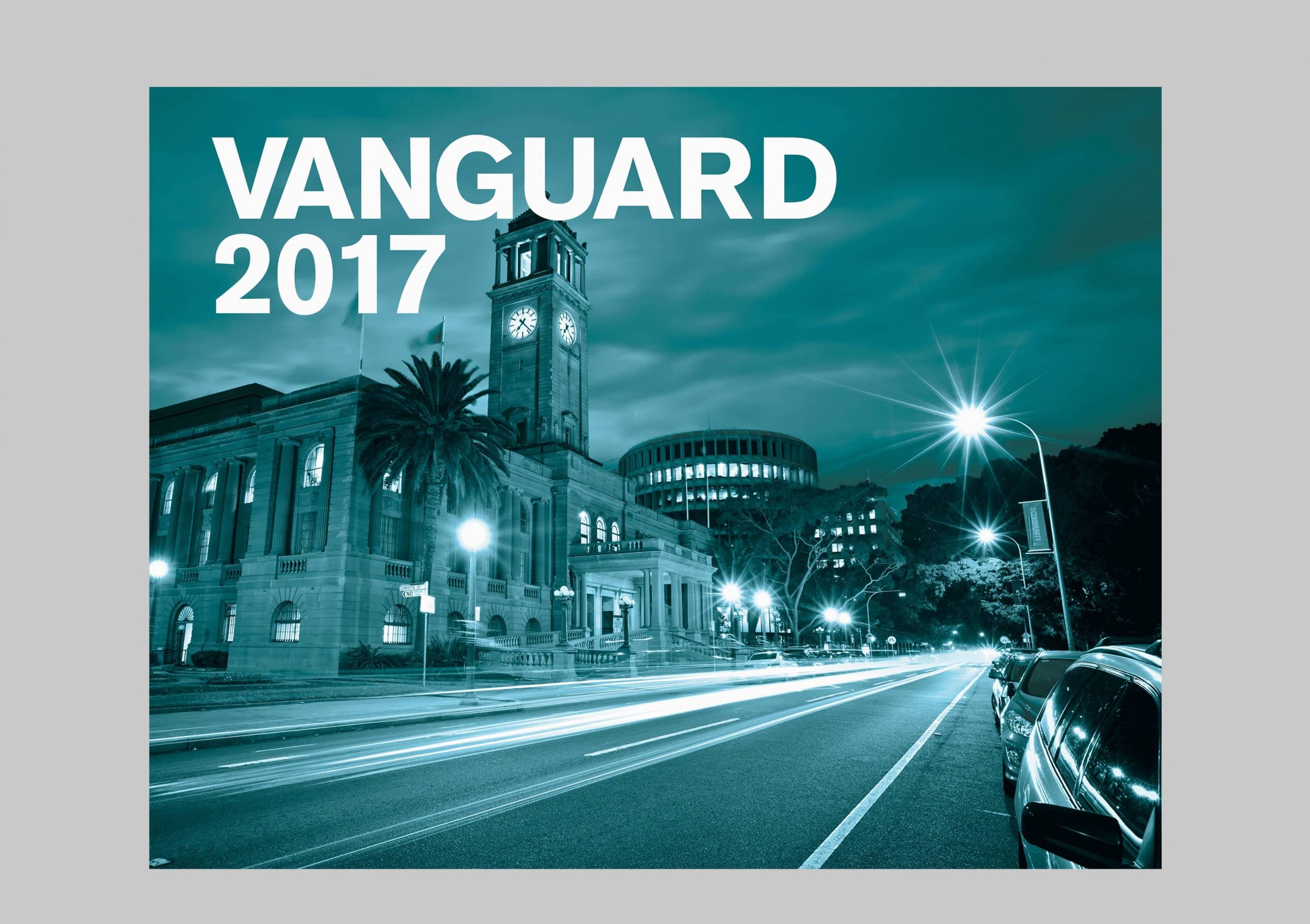 Vanguard Conference
Next City also organizes the Vanguard conference, which is an annual gathering of rising urban leaders working to improve cities across various sectors, including urban planning, community development, entrepreneurship, government, transportation, sustainability, and media. Because the event takes place in a different urban center each year, we create a new visual identity each year that draws inspiration from that city, and apply it to the program, exhibition and event signage, badges and other associated collateral. So far we’ve hosted the Vanguard in cities like Montreal, New Castle, Chattanooga, and New Orleans, just to name just a few. 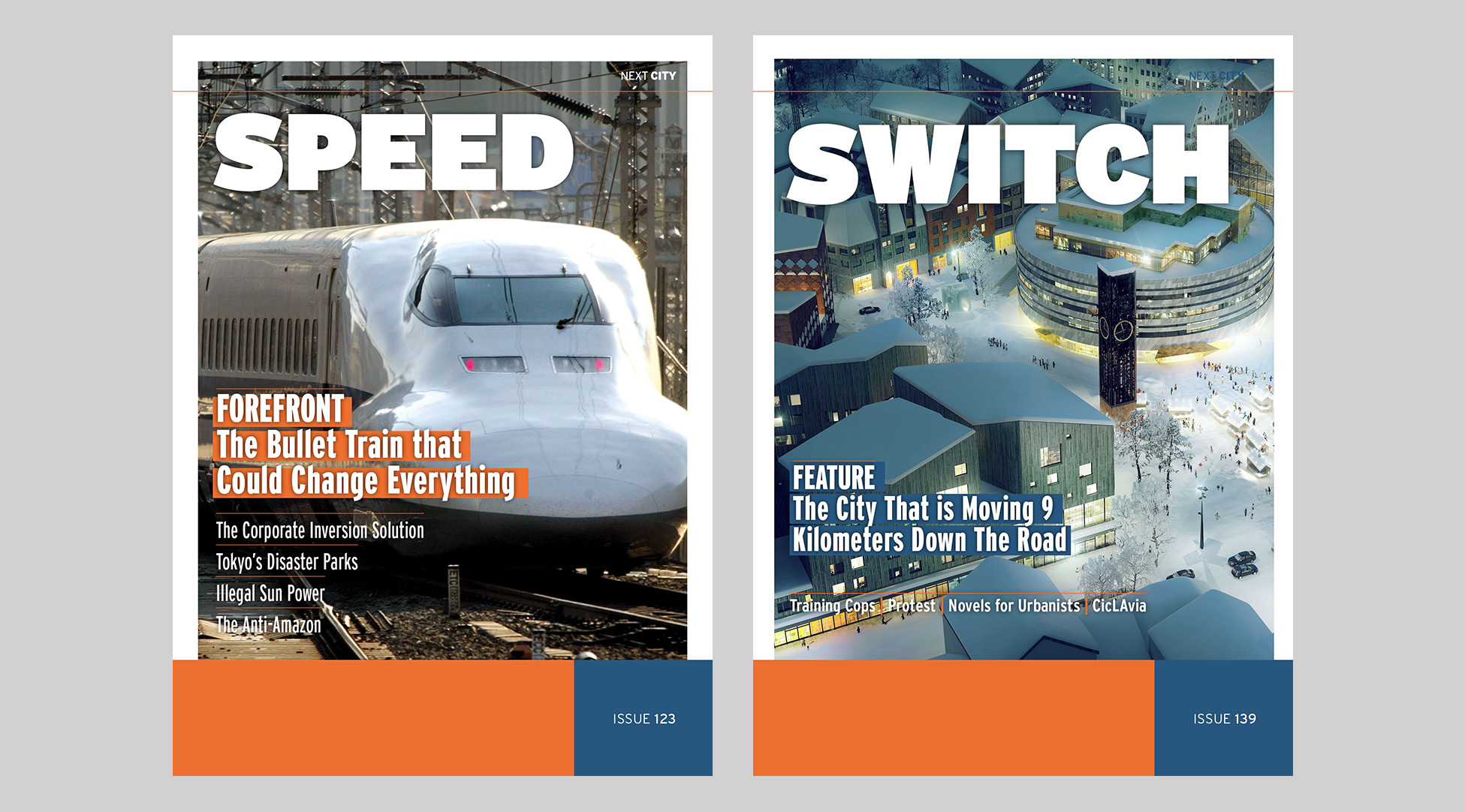 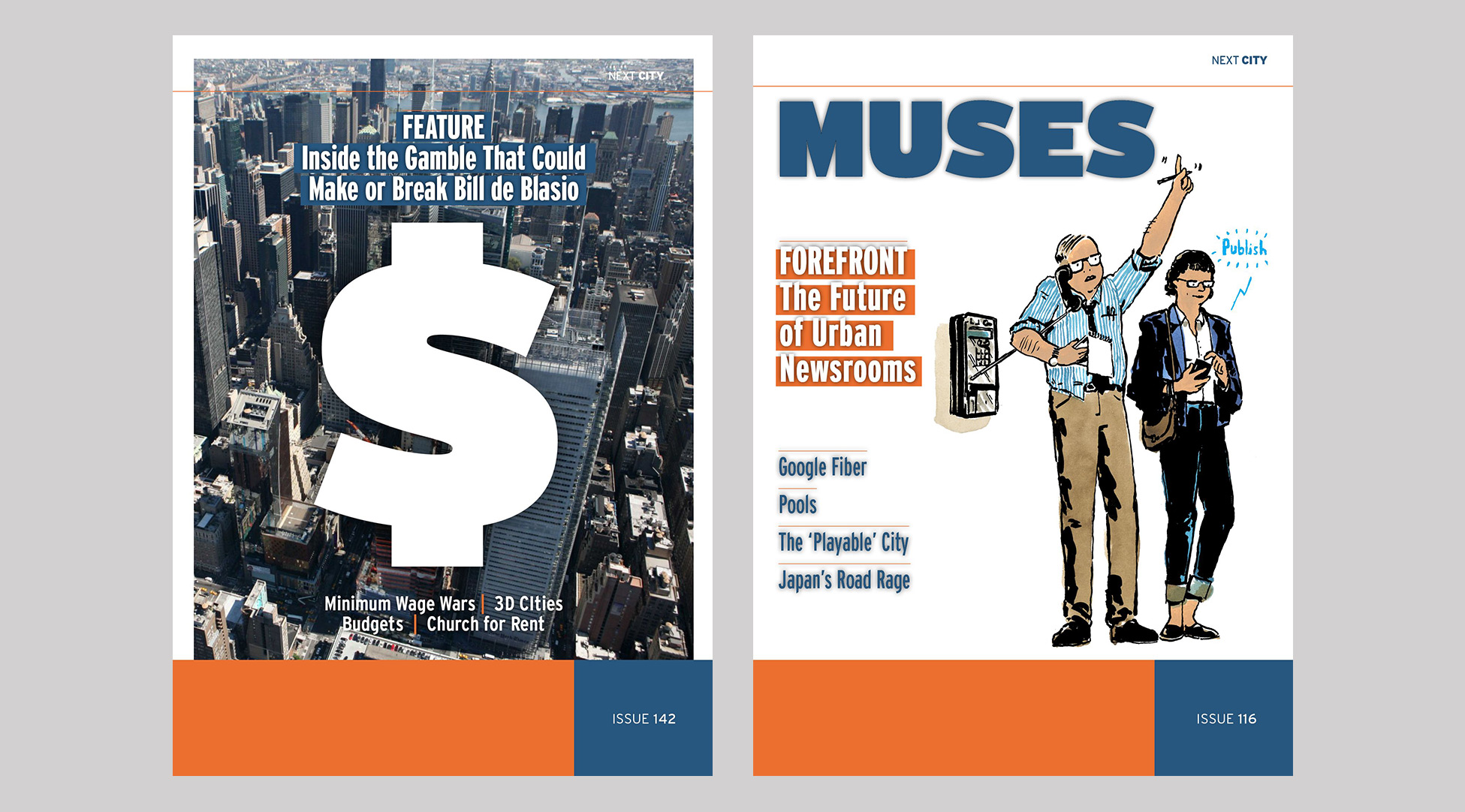 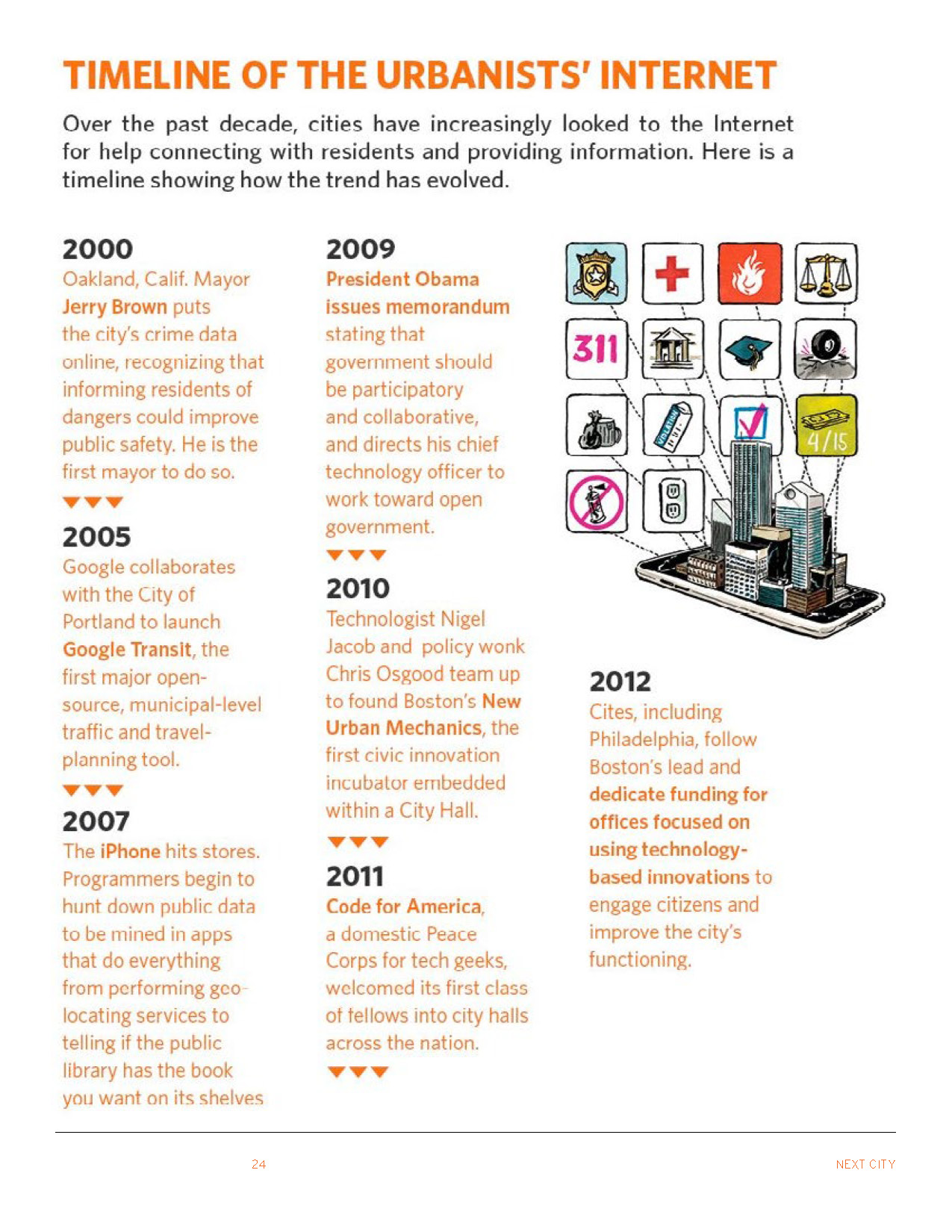 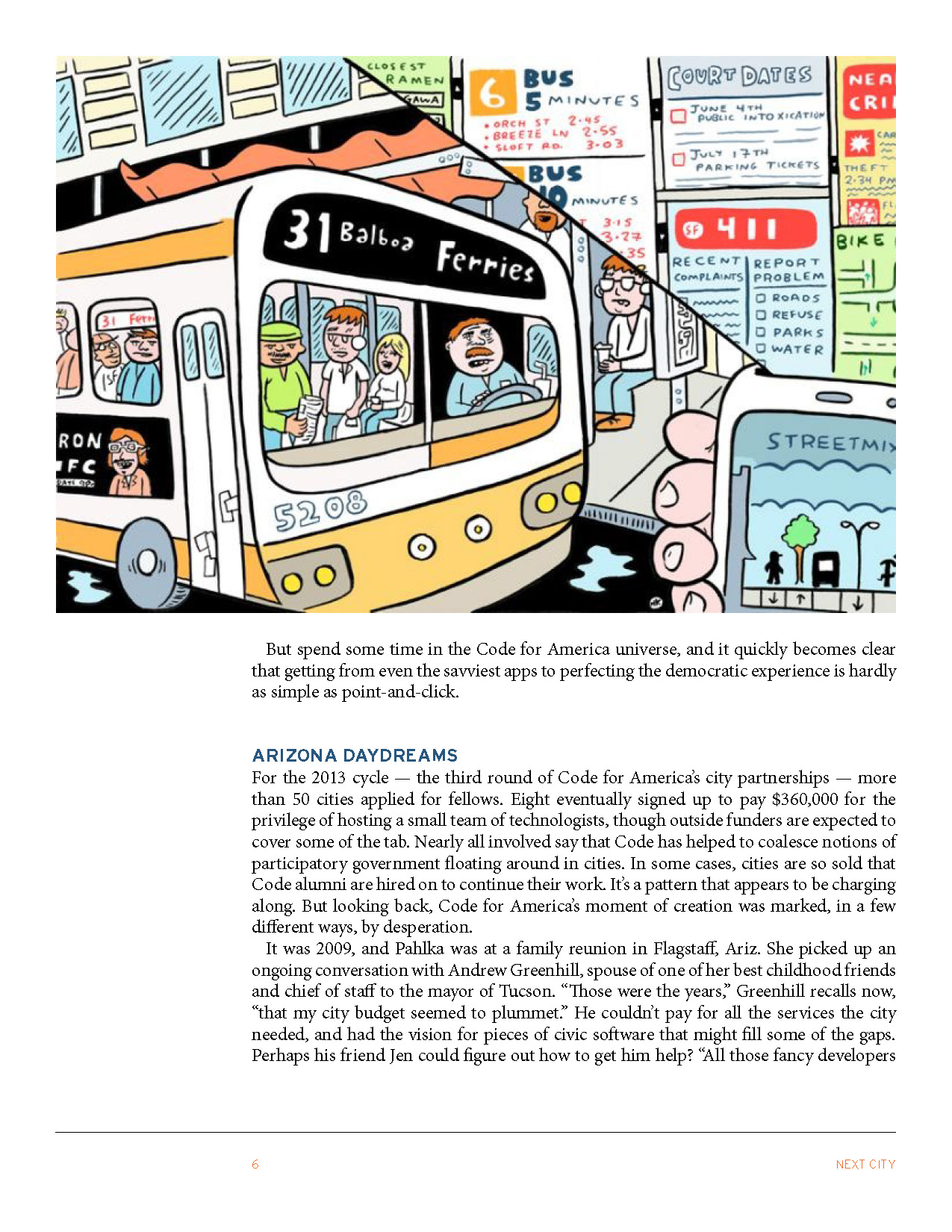 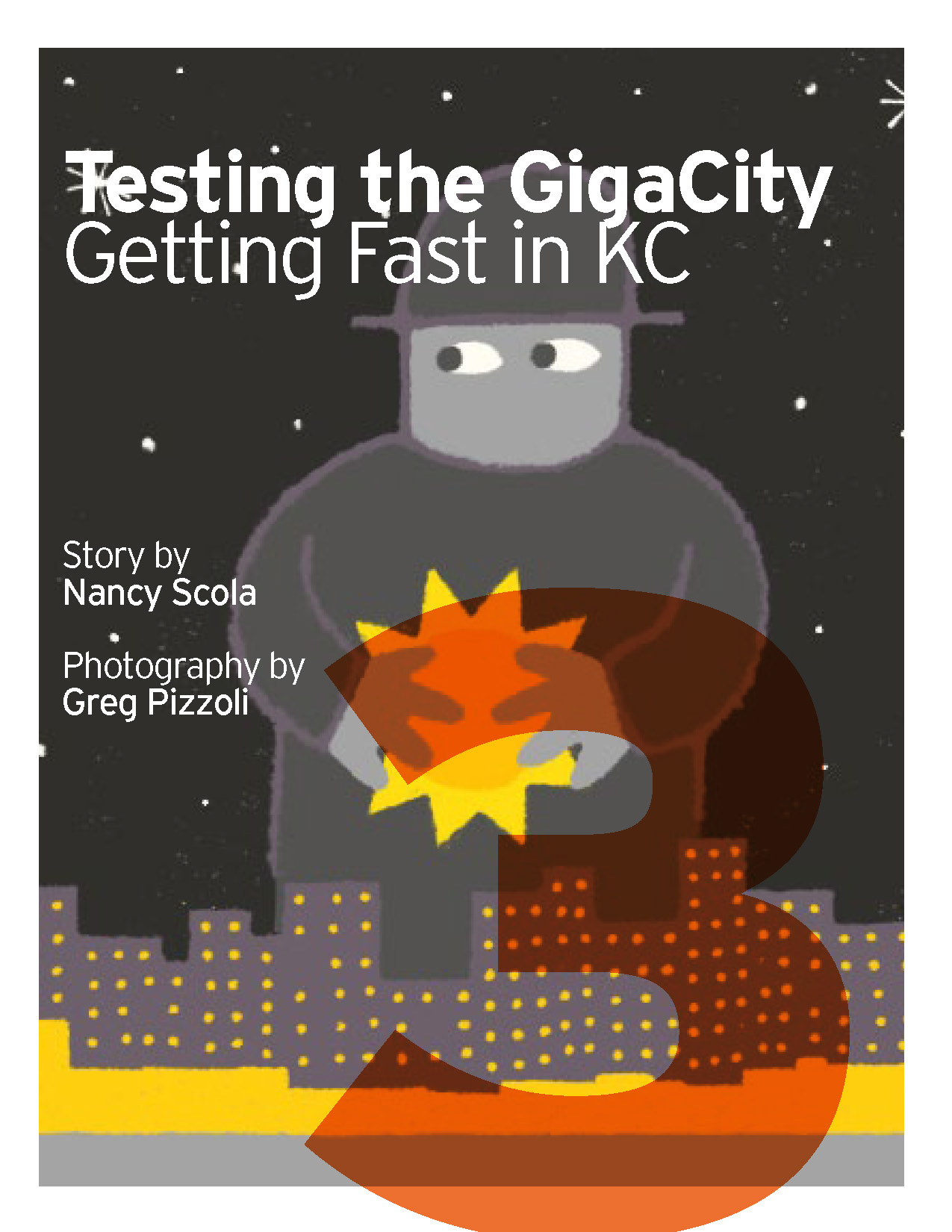 Forefront
Nearly a decade after Next American City was founded, there had been a fundamental paradigm shift –cities are now widely recognized as the sources of cultural innovation and economic growth. To match this shift in thinking, Next American City launched a weekly series of long-form articles about cities around the world. The project was called Forefront and it allowed us to reach a much bigger audience than our print magazine, and gave us more time to focus our energy on creating great content and also produce international reporting.

As part of the Forefront initiative, we rebuilt the website from the ground up. We considered how to better utilize photography and infographics, make our long-form stories easier to read, and how to best take advantage of emerging social media. We also developed the Forefront app for the then new technology of the iPad. All of these new formats were lovingly branded with a refreshed visual identity. 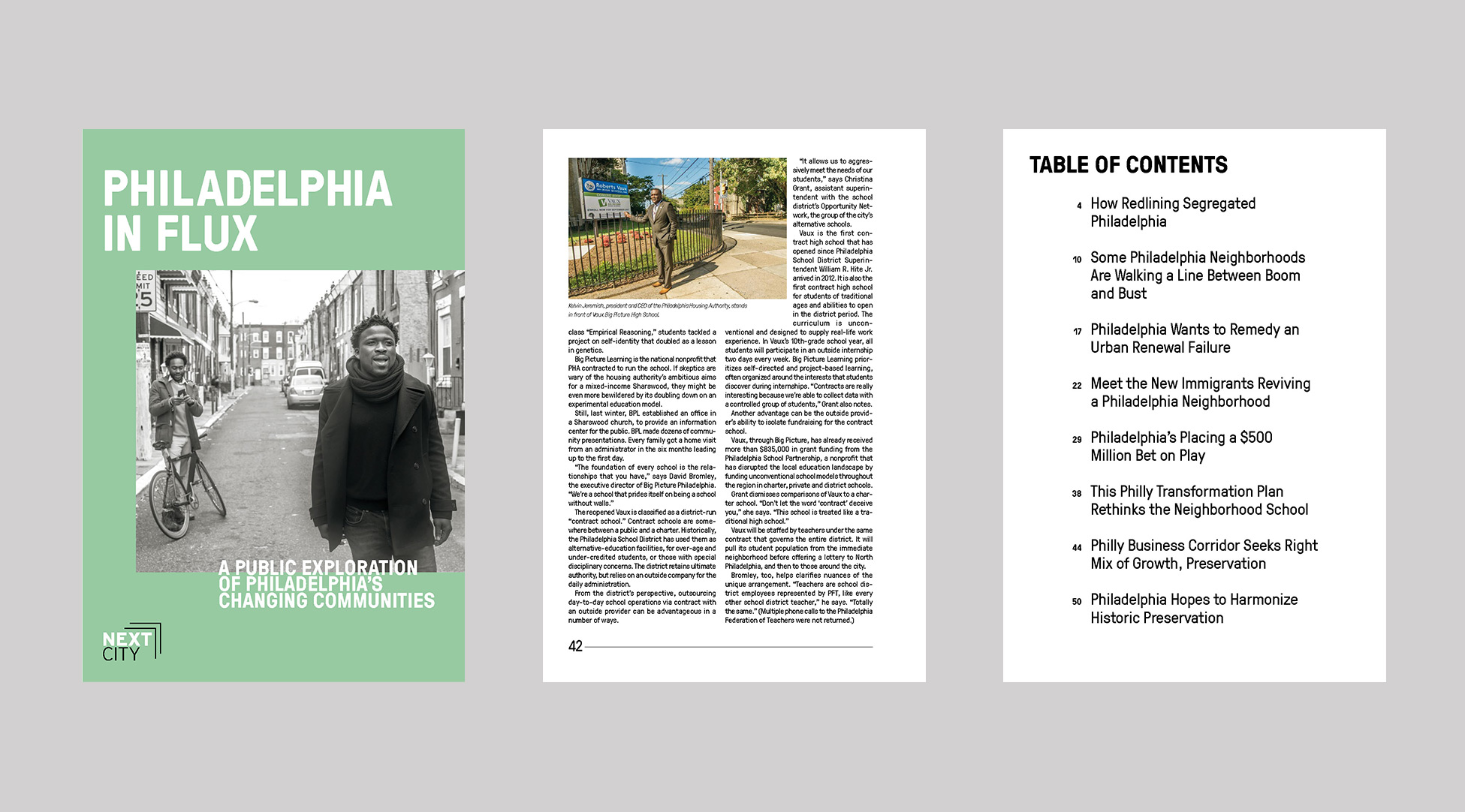 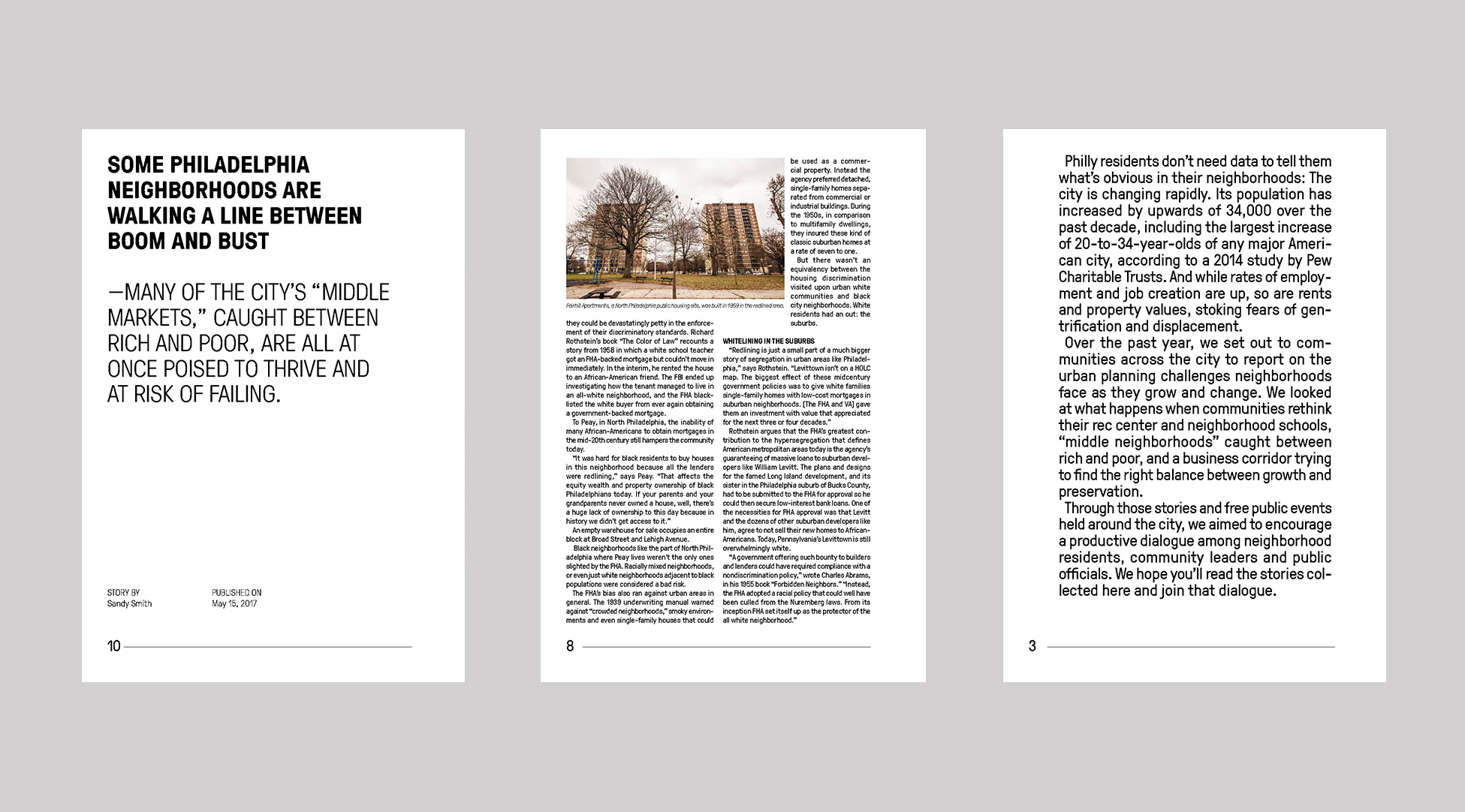 Research Reports, Infographics and Publications
Along with the articles published on a daily and weekly basis on the Next City site, we also regularly published printed books and reports (which were  produced in both ePub and PDF format). The publications were created in collaboration with leading journalists or researchers in the field of urbanism, such as Toni L. Griffin, Jan Gehl and Bruce Katz. 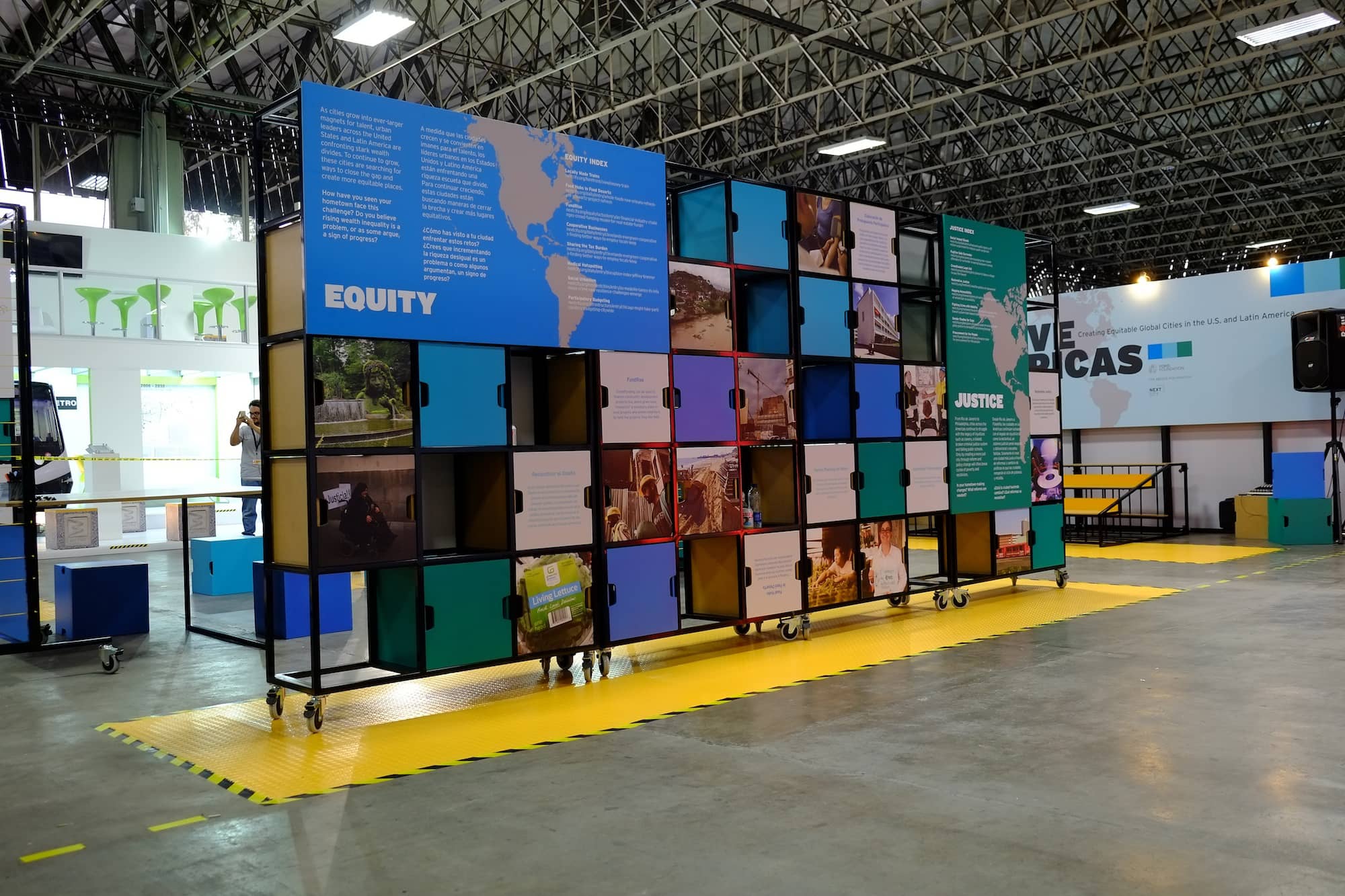